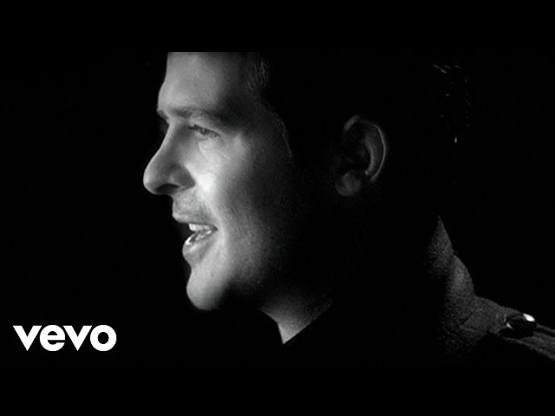 Robin Thicke has a new video for his song “Sweetest Love”. I really love this song…but I’m a little disappointed with the video. First though…I gotta give him credit for showing love to Black women (more so than some of these Black men in the music biz). However, the chemistry between Robin and Jessica White was very forced and unnatural. Also, I was expecting something softer and sweeter (closer to “Lost Without You”) rather than sexual and aggressive. For the song to be about two people deeply in love the video did not sell that message at all. But…overall it’s an ok video. If Robin put a little more thought, creativity, and money into the video it could have been a lot better.