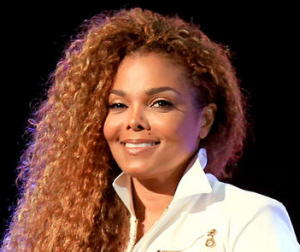 Janet Jackson- Discipline: HOT! This is a great dance album, so much energy, and Janet’s swagger is incredible. She is back!

Erykah Badu- New Amerykah: It pains me to say this but I’m not feeling this at all on any level. I love Badu, but I can’t get with this. I get it, she is going for the Black Militant/Hip Hop consciousness thing so I’m sure people who don’t want to seem un-enlightened will be reluctant to criticize…but I really don’t give a damn. I’ll give her cool points for tackling some serious issues, but on the other hand she totally abandoned addressing more personal aspects of life. The highlight of the album to me was the only genuinely personal song “Me”. She should have tried to find some sort of balance. With that said there are a few good songs, but nothing on the level of anything on Mama’s Gun.

Perhaps if some of her songs weren’t so lazy then I could give her a half a pass, but when you have a song like “My People” that starts off promising but just turns out to be 4 minutes of her repeating “Hold on my people” it just doesn’t cut it. Think about it…this is the same person who once sang ”But everybody wanna ask me why,What good do your words do, If they can’t understand you, Don’t go talkin’ that shit Badu, Badu”. Did she just give up?

Have you guys checked out these albums? What is your take? Are there any other disgruntled Badu fans out there or are you happy she took a totally different direction?