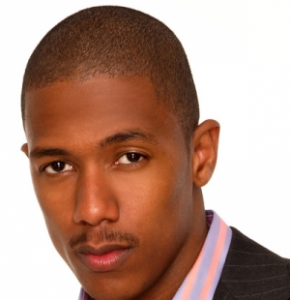 Here is the story:

“A source close to Nick Cannon has confirmed exclusively to Latina.com that Cannon and Mariah Carey are married! The couple wed yesterday in a small ceremony on an island and it was “very impulsive,” according to our source. The wedding was attended by a few close friends of the couple, including Da Brat. “

Hmmm…Nick Cannon seems to consistently find himself in these engagement/marriage rumors. Last year after All Star Weekend, the gossip ran rampant that he eloped with Selita Banks and that turned out to be false. So…I’m taking this one with a grain of salt. It seems a little unbelievable that Mariah Carey and Nick Cannon have bluehost never been photographed together hanging out yet they’re tight enough to get married. But…stranger things have happened. I truly hope that Mariah hasn’t reduced herself to some lame publicity stunt which she clearly doesn’t need to sell a massive amount of records. IF they are in fact married though…then my congrats go out to them.

Update from Us Magazine:

Hmm…”if that is what he wants”…that’s an odd statement to make and kind of adds credibility to the claim that is was a very impulsive decision by the two to get hitched. I’m still suspicious that they really got married, especially considering that they got “married” in the Bahamas. I wouldn’t be surprised to see them pull a Tracey and Eddie and never legally finalize their marriage in the US. However…like I said earlier, if this is really a genuine relationship and not just another crazy publicity stunt then more power to them and I hope it lasts.